Let me turn up your experience 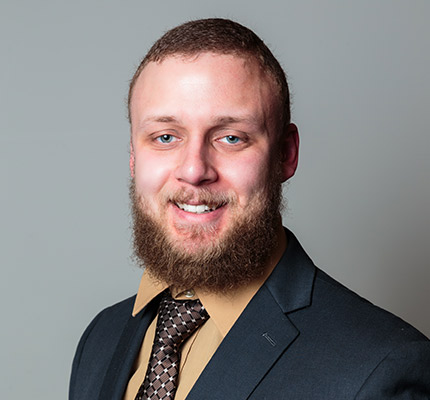 Logan Lovsmith was born and raised in Sioux City and joined the Hard Rock team in 2016. He started as a Bar Porter and made his way through the ranks as a Bartender and Supervisor before he became an Executive Host. He has a passion for all kinds of music. Logan shares his life with his wife, Leah, and two children, Noah and Magdalena. 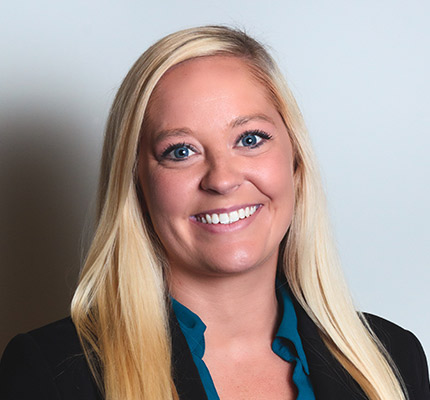 Shelby Dittmer spent seven years working in Las Vegas at the Wynn and Encore Resorts in both Front Desk Services, Convention Services and Hotel Sales. She moved back to Iowa to be closer to her family and started as an Executive Host in July 2017. Outside the casino floor, Shelby loves to spend time with her family and friends, watch college football and enjoy a nice glass of wine. 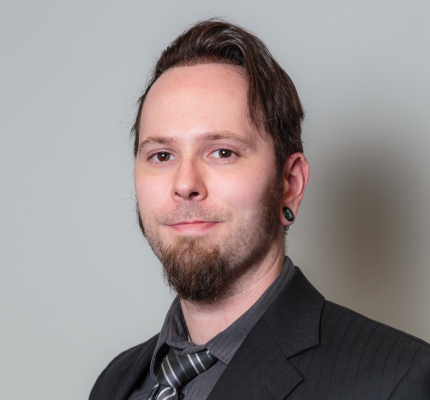 Lyle Stevens is a Sioux City native who studied at the University of Iowa. He joined the Hard Rock Hotel & Casino Sioux City team in 2017 as a bartender in the Yards and Wine Bar before becoming an Executive Casino Host. Outside of work, Lyle enjoys spending time with his wife, River, and their pets, playing guitar and listening to all kinds of different music.

IF YOU OR SOMEONE YOU KNOW NEEDS GAMBLING TREATMENT, CALL 800.BETS.OFF. 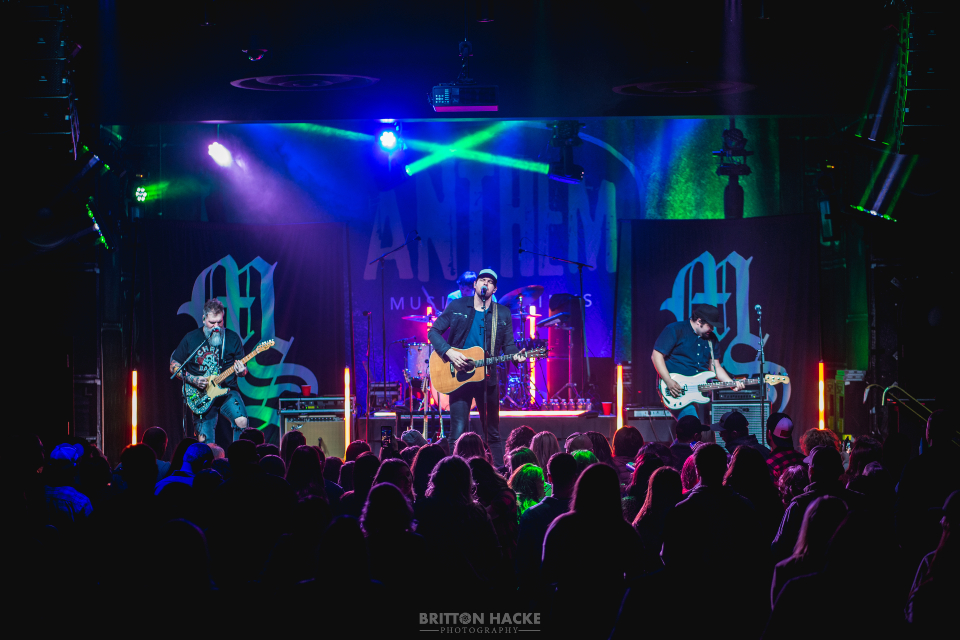 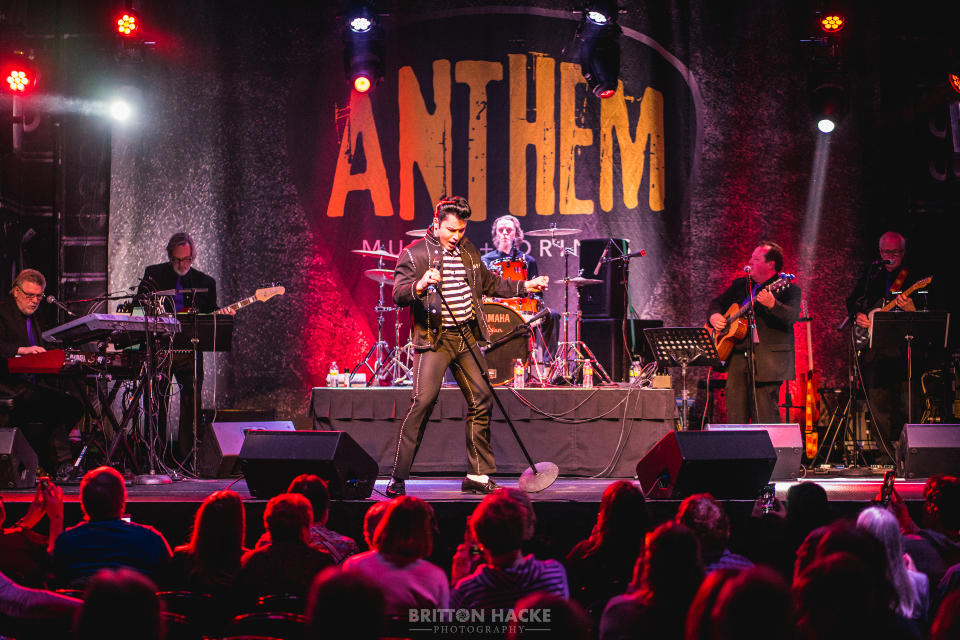 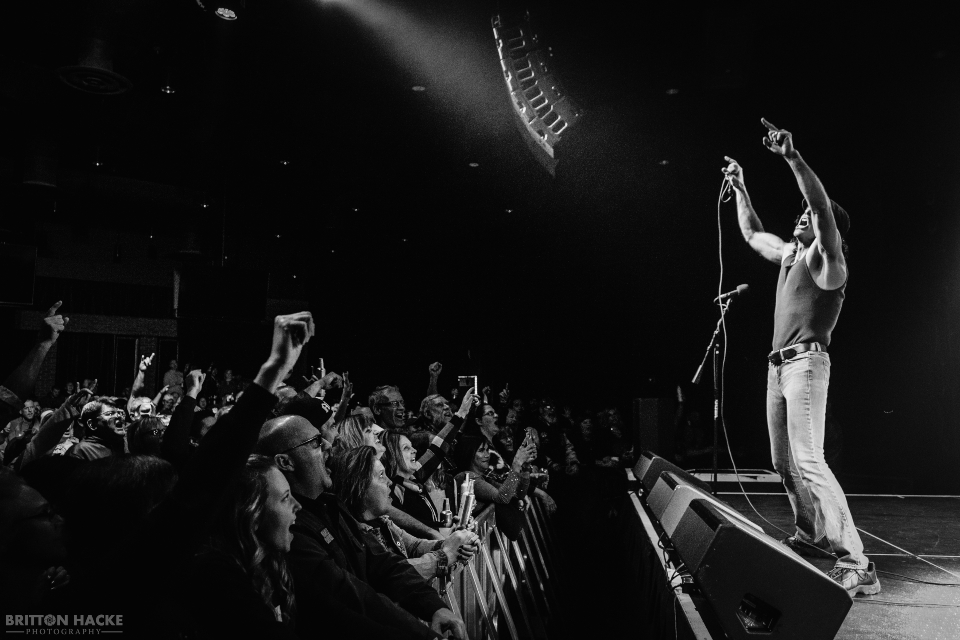 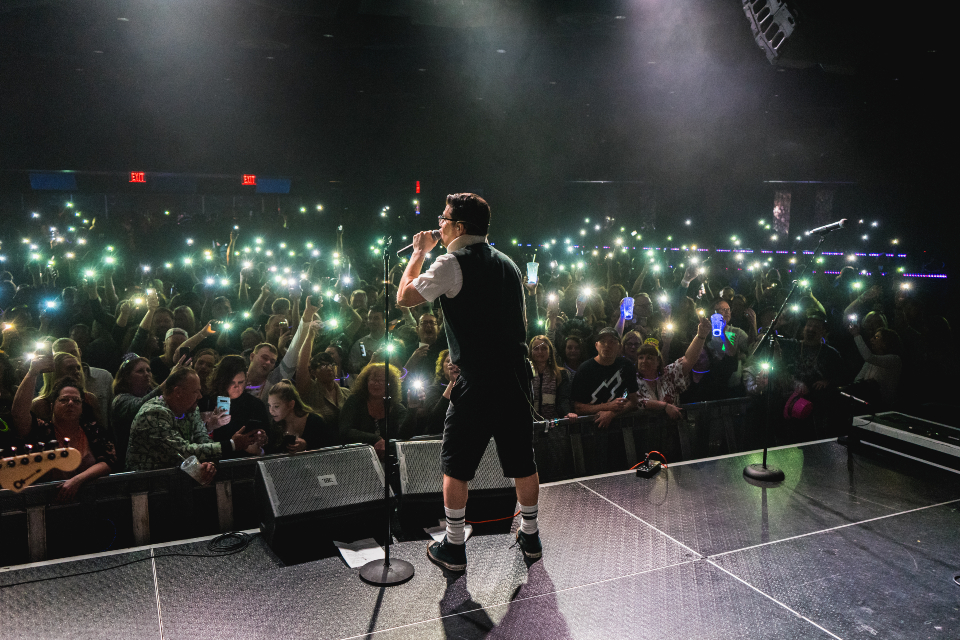 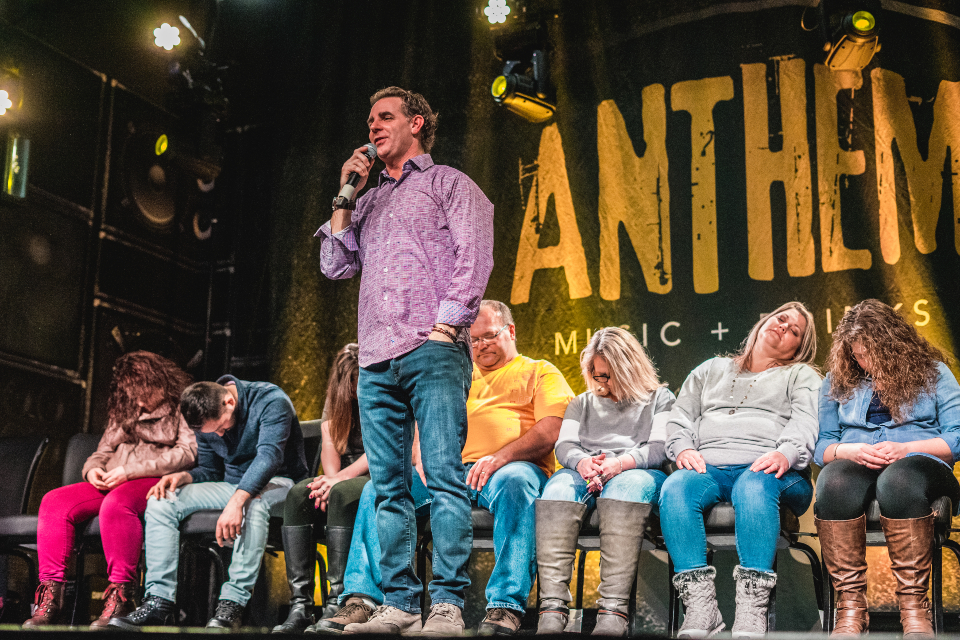